We know conservation is working, but do we really know what works?

Go to your doctor and they’ll give you the best treatment based on the scientific evidence. So why can’t we do the same for biodiversity? Recently we’ve seen a flurry of important work highlighting the continuing decline of biodiversity, including the 2020 Living Planet Report, David Attenborough’s documentary Extinction: the facts, and The Convention on Biological Diversity’ Fifth Global Biodiversity Outlook (see Dr Stuart Butchart’s latest blog post). It’s also very encouraging to hear from a paper in Conservation Letters, with input from many CCI organisations, that conservation efforts have prevented the decline of 28-48 bird and mammal species. Conservation is working, but do we specifically know what is working and why? 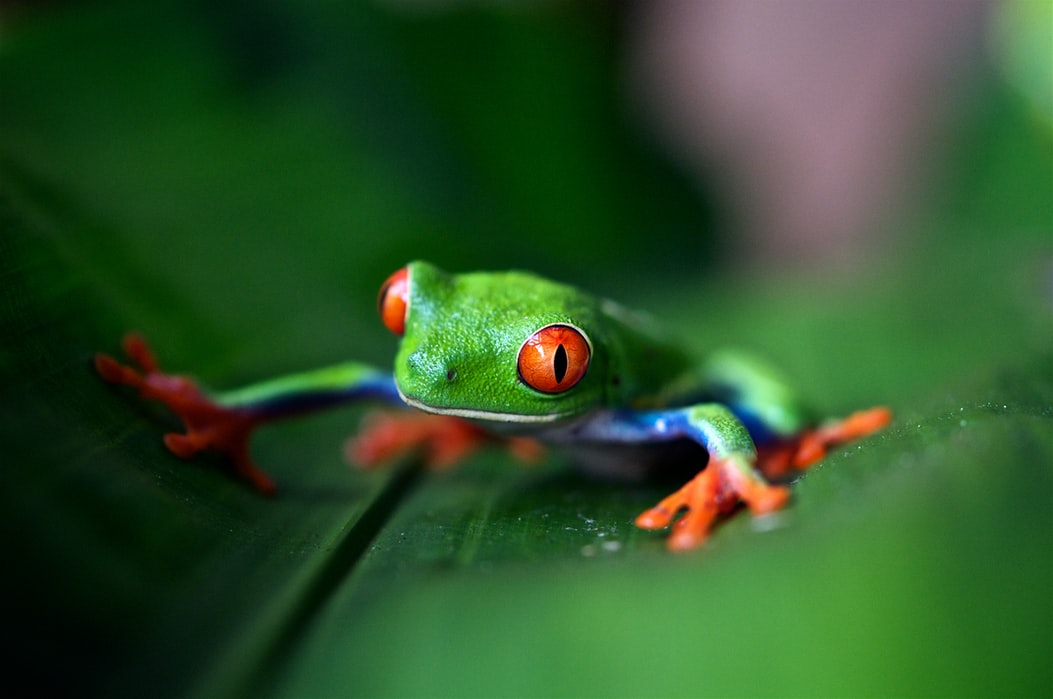 That paper provides some very broad answers, but three recent papers have identified severe biases and gaps in our knowledge of what works in conservation. Using evidence can help us learn from others past failures and successes and help find the best ways to conserve threatened with extinction. The Conservation Evidence project based in the CCI, has been leading the way in collating the scientific evidence that has tested which conservation actions work (e.g., does using different types of nets help reduce accidental deaths of seabirds?). The database contains 6616 studies that have quantitatively tested 2399 conservation actions (at the time of writing) across fields ranging from amphibian, bird, and mammal conservation, to forest, farmland, and peatland conservation and it’s growing all the time.

In these three papers we analysed the Conservation Evidence database to understand where in the world we have tested conservation actions, where the gaps are in our knowledge, and what this means for making evidence-based decisions for amphibian, bird, and primate conservation.

In the first paper in Conservation Biology, we found evidence was extremely patchy for both amphibians and birds. Most concerningly of all, fewer studies were conducted in locations with greater numbers of threatened species (e.g., in the tropics). This strange pattern is driven by the fact that very few studies were conducted outside of North America, Europe and Australasia, which collectively constituted 90% of amphibian studies and 84% of bird studies; 64% of amphibian studies and 63% of bird studies were conducted in the UK, USA, or Australia. Studies outside of these regions also tended to be poorly-designed and so potentially represent less credible evidence. There was little or no evidence for entire taxonomic orders of amphibians (e.g., limbless caecilians) and birds (e.g., hornbills and hoopoes), and many were underrepresented relative to the percentage of threatened species they contain.

In the second paper in Bioscience, we found similarly severe gaps and biases in the evidence for primates. Only 14% of the 500 primate species were studied and just 12% of threatened species – of which most are great apes or larger monkey species. Even whole families, such as tarsiers in south-east Asia, or the night monkeys of Central and South America. 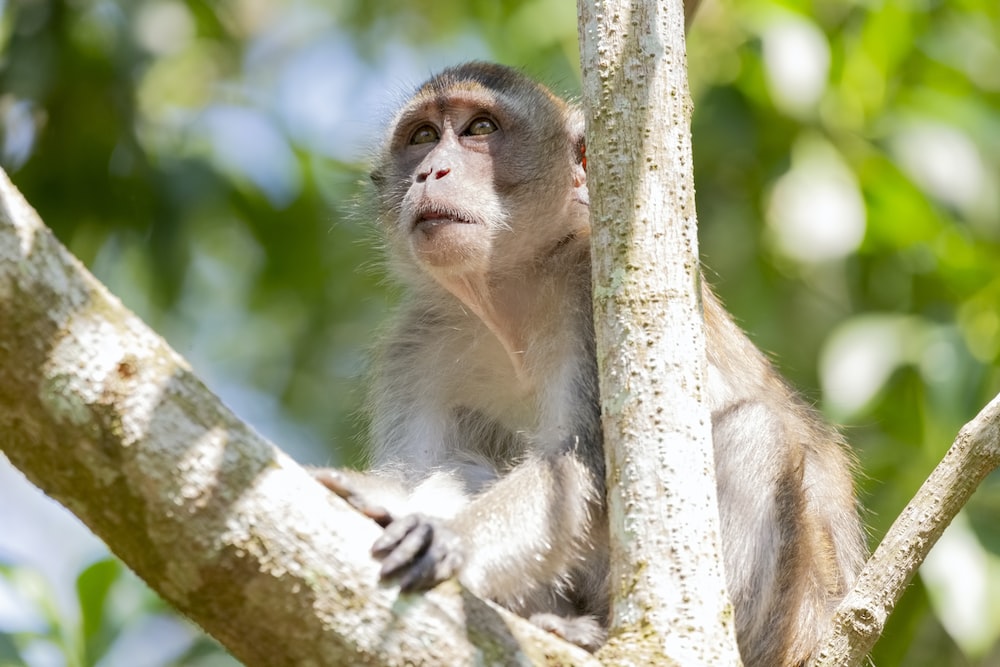 These biases and gaps in the evidence base for conservation are clearly severe and highlight a major mismatch between where we test conservation actions and where we need to implement them. Funding organisations need to dedicate and prioritise more testing of conservation actions for threatened species and in underrepresented parts of the world (e.g., large parts of Africa, South America, Russia, and Asia). The onus is on both scientists and conservationists to collaborate more to design rigorous studies to test these actions, overcome barriers to disseminating their findings, and collate this evidence so that others can benefit from this knowledge (as we are doing through Conservation Evidence). For example, experts in the IUCN Specialist Groups could help to develop guidelines on how to test actions rigorously (as is being done for Primates). The CCI is uniquely placed to help tackle these issues and ensure we build a better understanding of what works in conservation.

I am extremely grateful to all the work by Professor William Sutherland and past and present members and collaborators of the Conservation Evidence project who collated this massive database, as well as a team of expert primatologists and conservationists from 21 countries, including many from the IUCN Primate Specialist Group, who contributed and led the primate paper.