The Endangered Landscapes Programme is delighted to announce the in-principle recipients of the next cohort of Restoration Landscape project grants, who are at their final stage of the selection process before their approval. These grants – totalling over $31 million – will enable the large-scale restoration of some of Europe’s most important landscapes, by removing barriers to ecosystem recovery, reintroducing species, and repairing key habitats such as forests, floodplains and peatland. Project outcomes will contribute to delivery of targets of global frameworks such as the Sustainable Development Goals and the UN Decade on Ecosystem Restoration.

Restoration Landscapes are the ‘flagship’ projects of the ELP. Implemented on a huge scale (receiving up to $5 million each, over 5 years) they carry out restoration activities over tens of thousands of hectares of land and sea in Europe. Eight projects have now been selected for provisional funding – from Bulgaria’s section of the European ‘Green Belt’ (along the line of the former Iron Curtain) to the fells of the Cumbrian Dales, and the highlands of Iberia in northern Spain.

The projects were selected through a competitive process that began in June 2021 and attracted 75 applications. These were carefully whittled down using robust criteria by the Programme’s independent panel of experts – the Oversight and Selection Panel – chaired by eminent ecologist Professor Sir John Lawton. We are proud that some of the projects which received a Project Planning Grant in 2019 are among the successful proposals. We have also been sensitive to the political contexts that some of these projects are in, and enabled them to be paused until the situations are resolved in their countries. 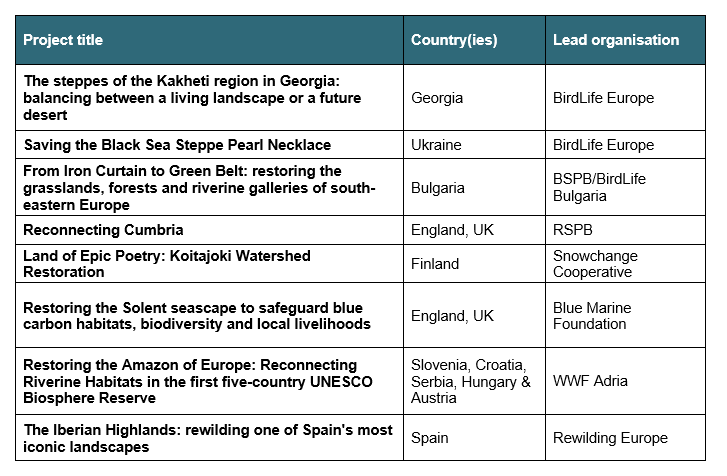 Here are some case studies from a few of the projects demonstrating the work they will be undertaking: 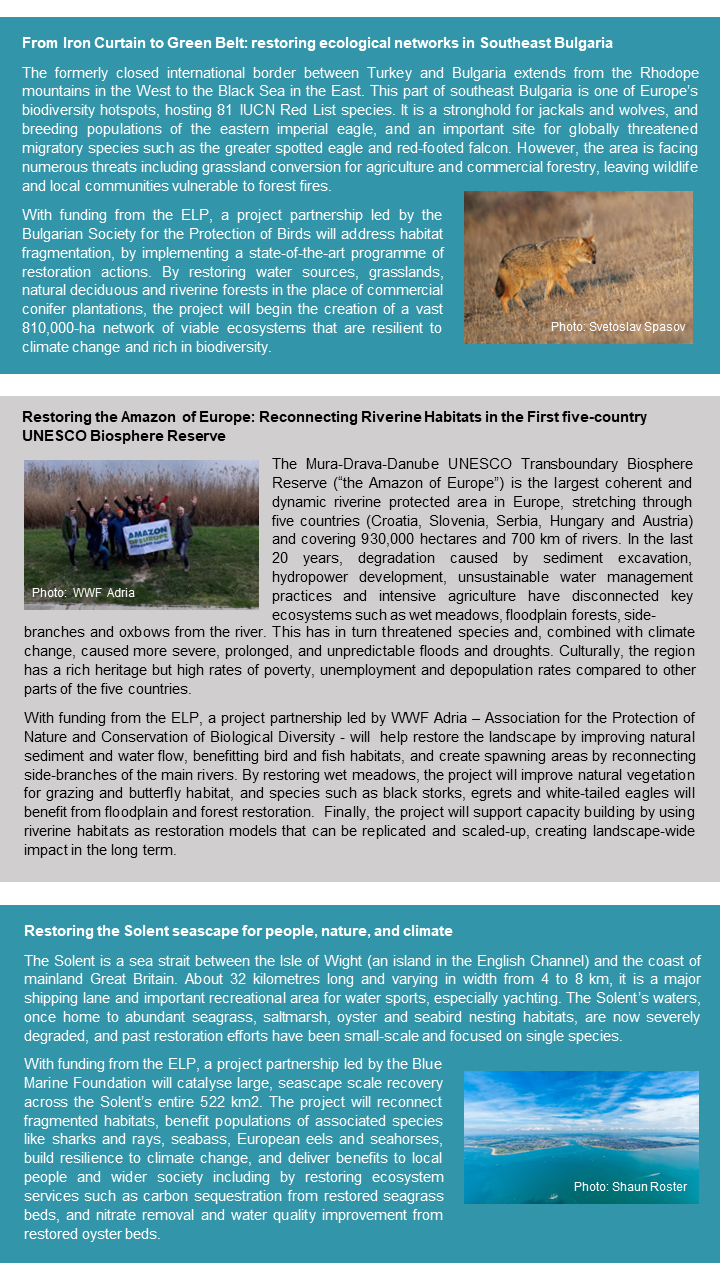 This week, participants from each of the eight projects have gathered at the David Attenborough Building in Cambridge, the Cambridge Conservation Initiative‘s campus, for an immersive week during which they shared their knowledge and experience, further developed their project plans, and built relationships with one another as they join an expanded ‘ELP Knowledge Network’ of practitioners.

We also visited a local National Trust site which is carrying out restoration work on a large-scale, Wicken Fen, and were privileged to have ELP Oversight and Selection Panel member Tundi Agardy deliver a keynote lecture on what makes for successful seascapes.

This week grantee’s from each of the new, in-principle ELP Restoration Landscape projects met with the ELP team in Cambridge. 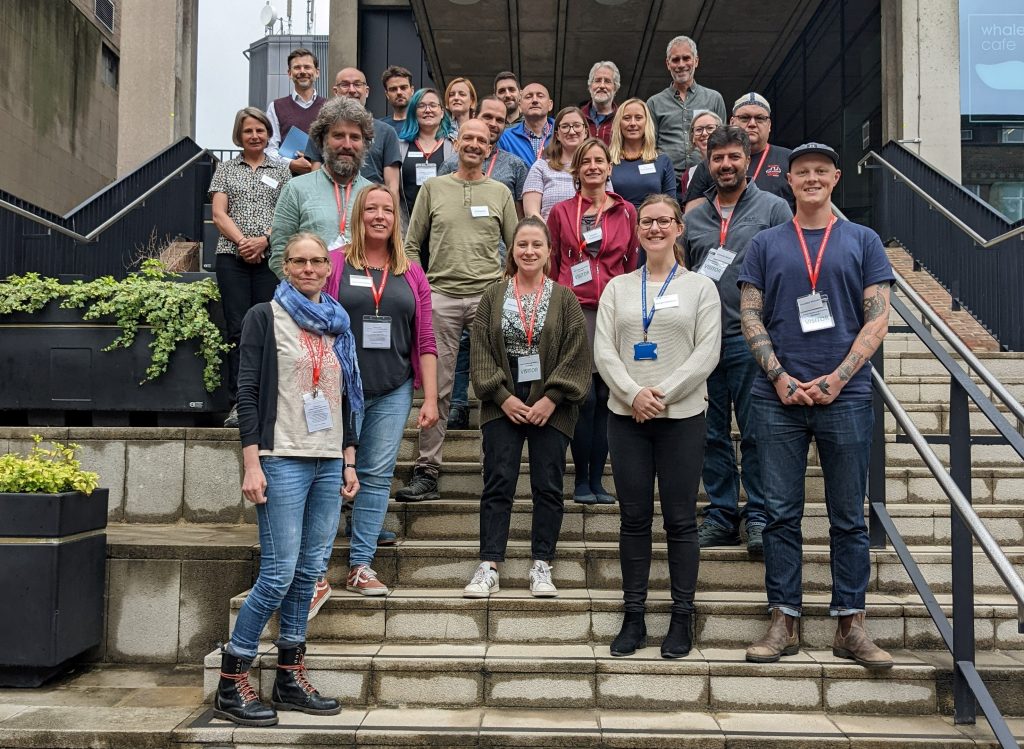 Understanding the social landscape for restoration